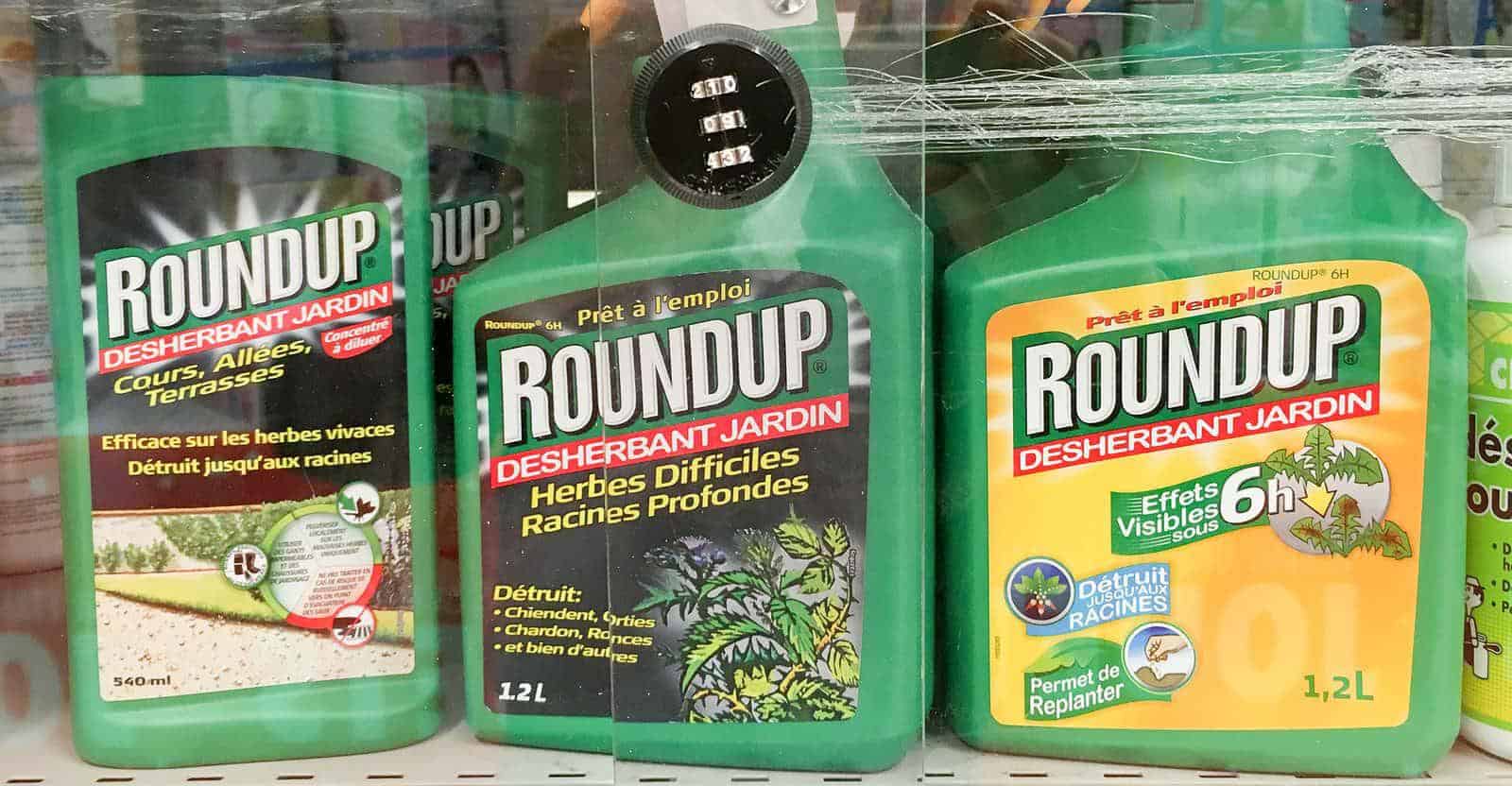 A lawyer representing a man who claims Bayer AG’s Roundup weed killer caused his cancer urged jurors to imagine the scales of justice ever so slightly tilted in his favor, as if weighted by a feather, and said that would be enough to advance his trial to the next and final phase.

“This isn’t like those shows on TV where you have to be convinced beyond a reasonable doubt,” Aimee Wagstaff, an attorney for Edwin Hardeman, told jurors during closing arguments Tuesday.