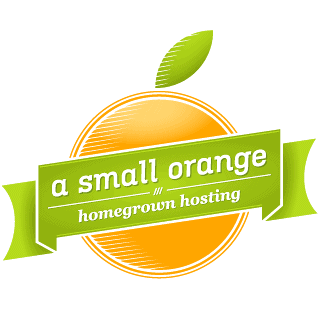 WASHINGTON (AP) — The Republican-led Senate is set to deal President Donald Trump a rebuke on his declaration of a national emergency at the Mexican border, with the only remaining question how many GOP senators will join Democrats in defying him.

Republicans are predicting that Thursday’s showdown vote will result in Congress sending Trump a resolution blocking the border emergency he proclaimed last month to steer an extra $3.6 billion to building border barriers.