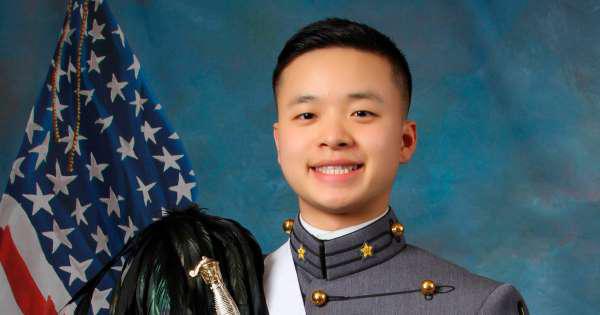 Peter Zhu, a West Point cadet who died last week, always wanted to be a father, his parents said. His dream was to live on a ranch, where he would have horses and raise five children, never mind his parents’ jokes about how much all of that would cost.

Now, thanks to a court order, his parents can hope that some part of that dream may still come true.

Mr. Zhu, 21, was found lying in the snow on a ski slope at the United States Military Academy at West Point on Feb. 23 after an accident left him with a severely fractured spine. He was taken to Westchester Medical Center, where he was declared brain-dead on Feb. 27. But because he was an organ donor, his body was kept alive until March 1.

Read the source article at msn.com