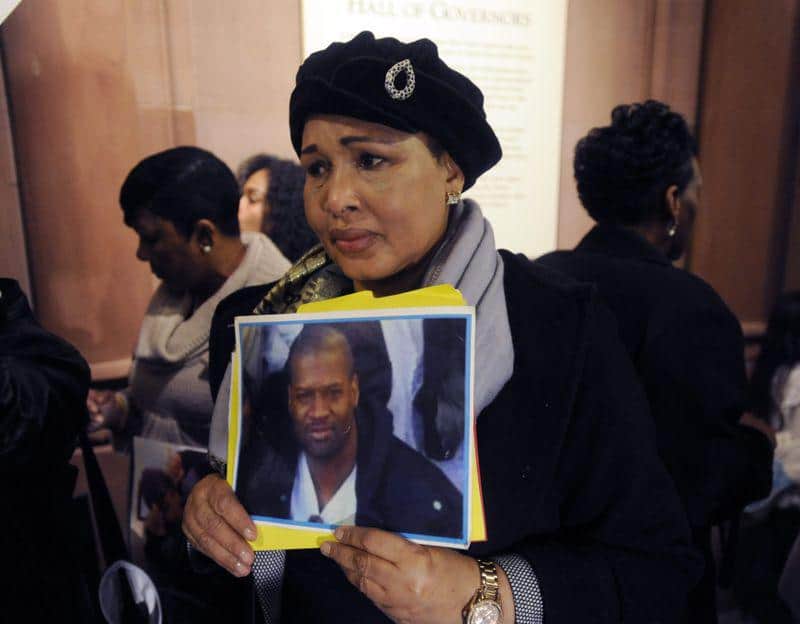 New York city agreed to pay $1.9 million to the mother of a mentally ill man killed by police in his Harlem apartment in 2012. The settlement ends a long-running, contentious lawsuit over the fatal encounter that resulted in an examination of NYPD protocol when dealing with mentally ill people enduring a mental crisis.

A jury held the city liable for Bah’s wrongful death and awarded Bah’s mother $2.2 million in 2017. The city appealed that verdict, which did not include attorneys’ fees estimated to exceed $1 million.