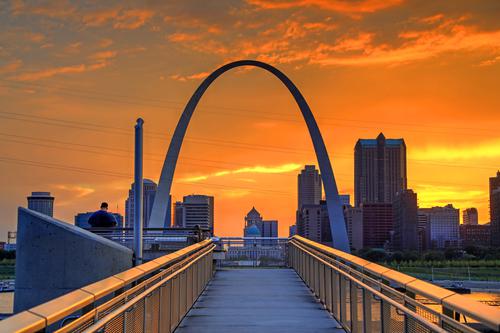 In State ex rel. Johnson & Johnson v. The Honorable Rex M. Burlison, dozens of plaintiffs sought to bring their claims against Johnson & Johnson in the City of St. Louis, Missouri even though they were not residents of the city. Missouri’s venue and joinder statutes have frequently been used in mass tort cases to join claims of dozens of plaintiffs that would generally not belong in St. Louis City, so long as one Plaintiff has claims that are appropriately filed in St. Louis City.