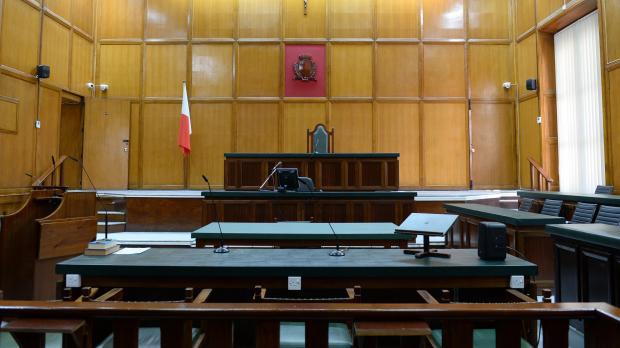 Man awarded €3,000 over breach of rights

Man awarded €3,000 over breach of rights Claim upheld limitedly A man currently serving an 18-year jail term over a road rage incident back in 2005 has been awarded €3,000 by way of non-pecuniary damages in constitutional proceedings filed three years ago.

Stephen Pirotta, 48, from Luqa, has been serving time behind bars ever since his conviction in 2010 following a trial by jury over the attempted murder, during which he had stabbed a motorist in the chest in Qormi.

Read the source article at Home