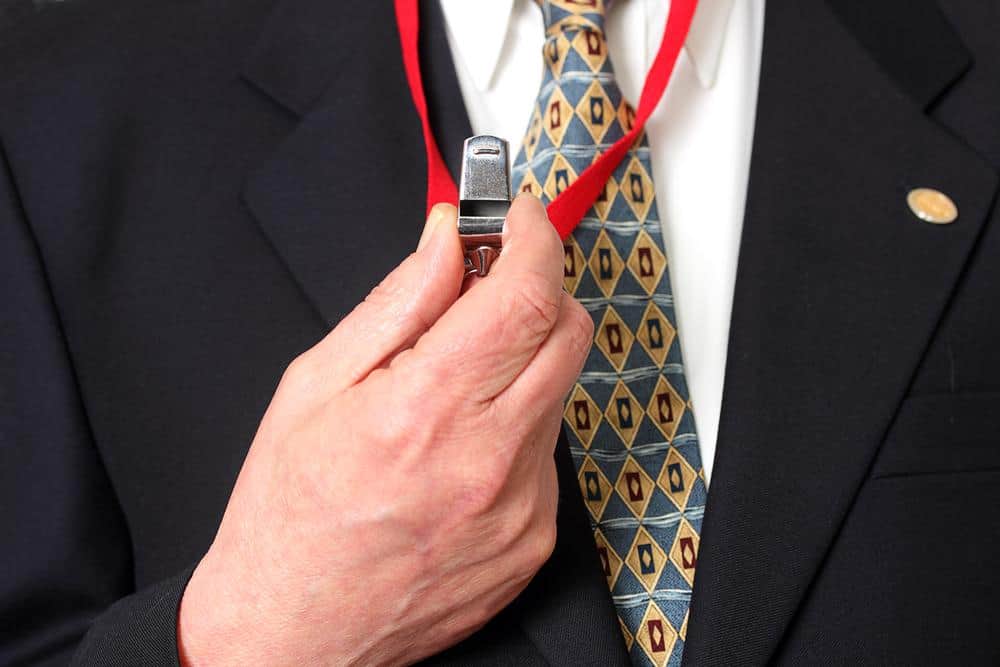 A Los Angeles jury issued a verdict of $1.5 million in damages to a former employee who alleged his employer retaliated against him for reporting misconduct in violation of the False Claims Act (“FCA”), 31 U.S.C. § 3730(h), plus federal and state whistleblower statutes.

Plaintiff, a former NASA Mars mission engineer at ManTech International Corp. (the “Company”), alleged his employment was terminated because he reported that he had received unauthorized access to classified and proprietary information owned by a third-party government contractor in violation of federal rules governing sensitive United States government procurement contracts.