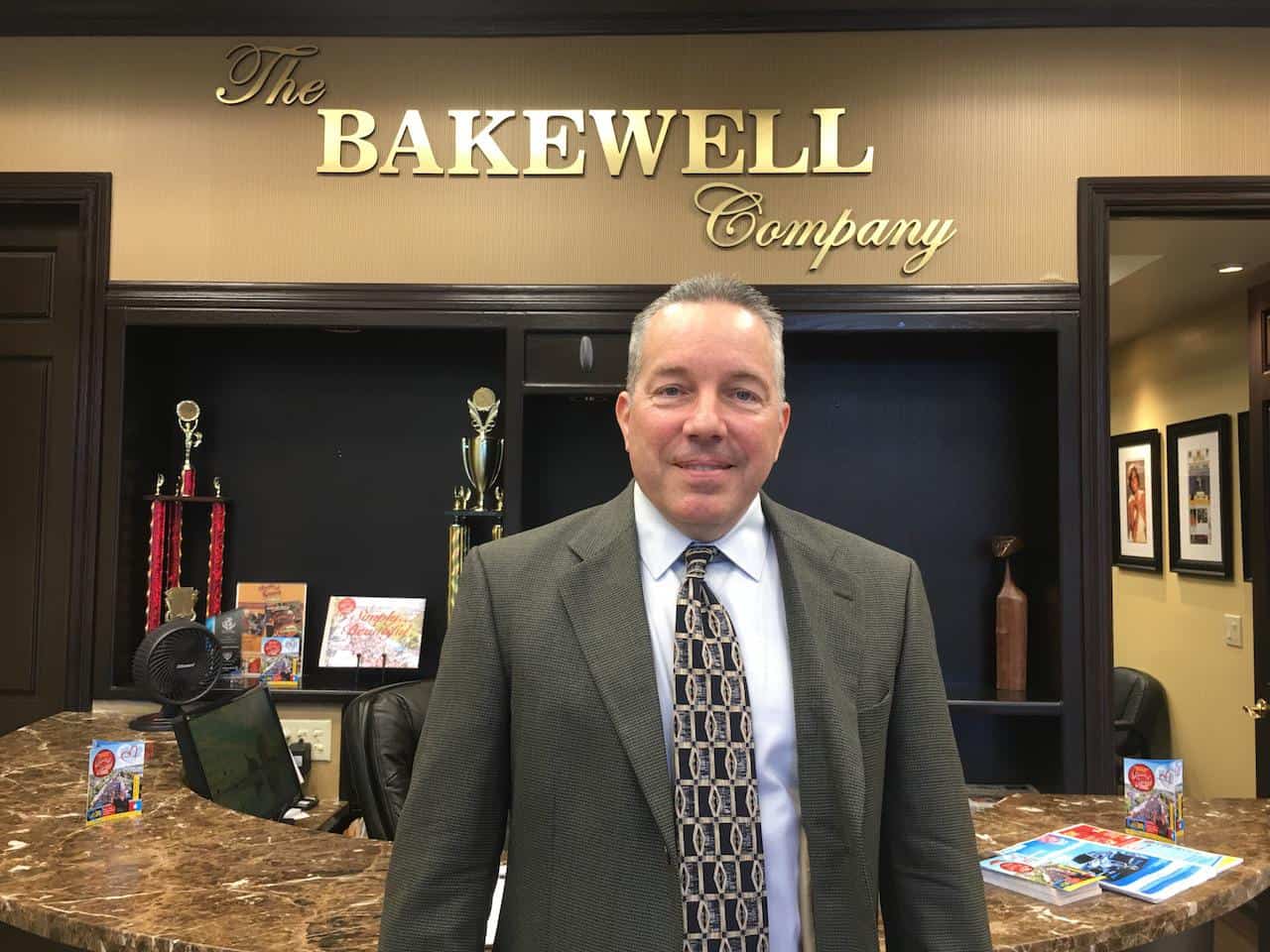 Los Angeles County Sheriff Alex Villanueva and a deputy fired, then rehired after a domestic violence complaint, were sued by the County Board of Supervisors and served with orders to appear at a hearing in Downtown Tuesday.

The lawsuit was filed to try to force Villanueva to comply with an order to terminate Caren "Carl" Mandoyan, a former deputy who the Sheriff reinstated within days of taking office, saying Mandoyan's firing had been unjust because a domestic violence accuser's story was not credible.