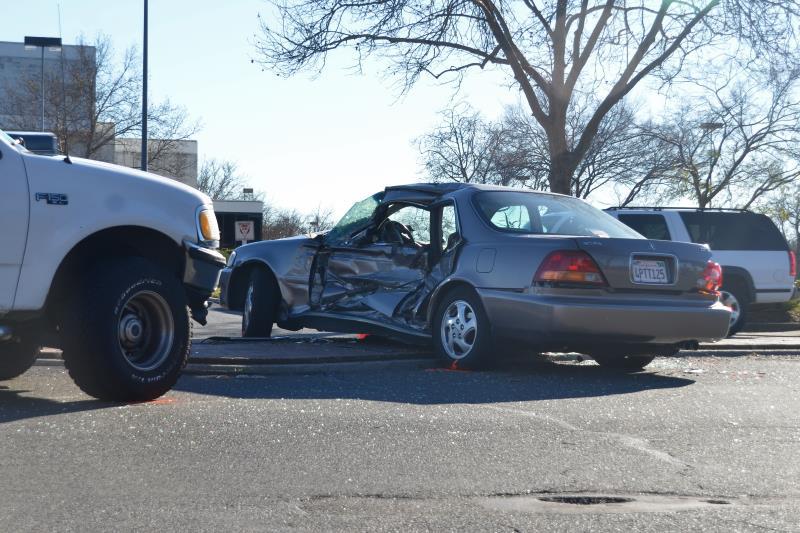 In 2012, Willoughby and his girlfriend, Kayliegh Lewis, were on their way to dinner when an elderly driver ran a four-way stop sign and T-boned Ms. Lewis’ vehicle on the passenger side where Mr. Willoughby was sitting. His injuries were severe, including a traumatic brain injury.

A Florida jury returned a verdict for $30.1 million in Mr. Willoughby’s favor, which included $7.2 million in economic and over $22.9 million in non-economic damages.

Read the source article at stltoday.com