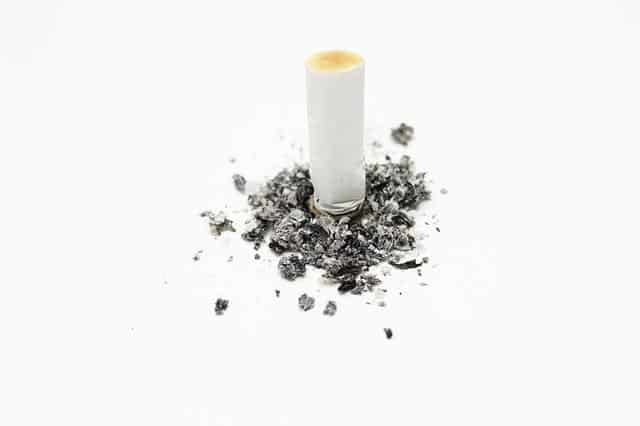 Quincy, FL— R.J. Reynolds Tuesday was hit with a $10 million total damage award for the role jurors found it played in the cancer that cost a Florida smoker his stomach.

The jury, in Florida’s Second Judicial Circuit, in Gadsden County, found Reynolds’ involvement in a conspiracy to hide the dangers of smoking helped hook Richard Harris to nicotine and led to his stomach cancer in 1992.