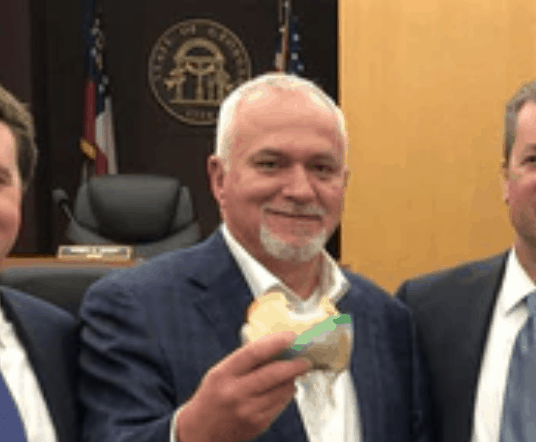 A Fulton County jury delivered a post-apportioned award of almost $43 million to a man shot in a CVS parking lot where he had arranged to buy an iPad from another person a few days before Christmas in 2012.

James Carmichael, now 54, was shot several times and underwent a half-dozen surgeries at the Moreland Avenue pharmacy in southeast Atlanta where, his lawyers said, store workers had repeatedly expressed fears for their safety, and where an employee robbed at gunpoint just three weeks prior to the Dec. 20, 2012, shooting.

Read the source article at Law.com