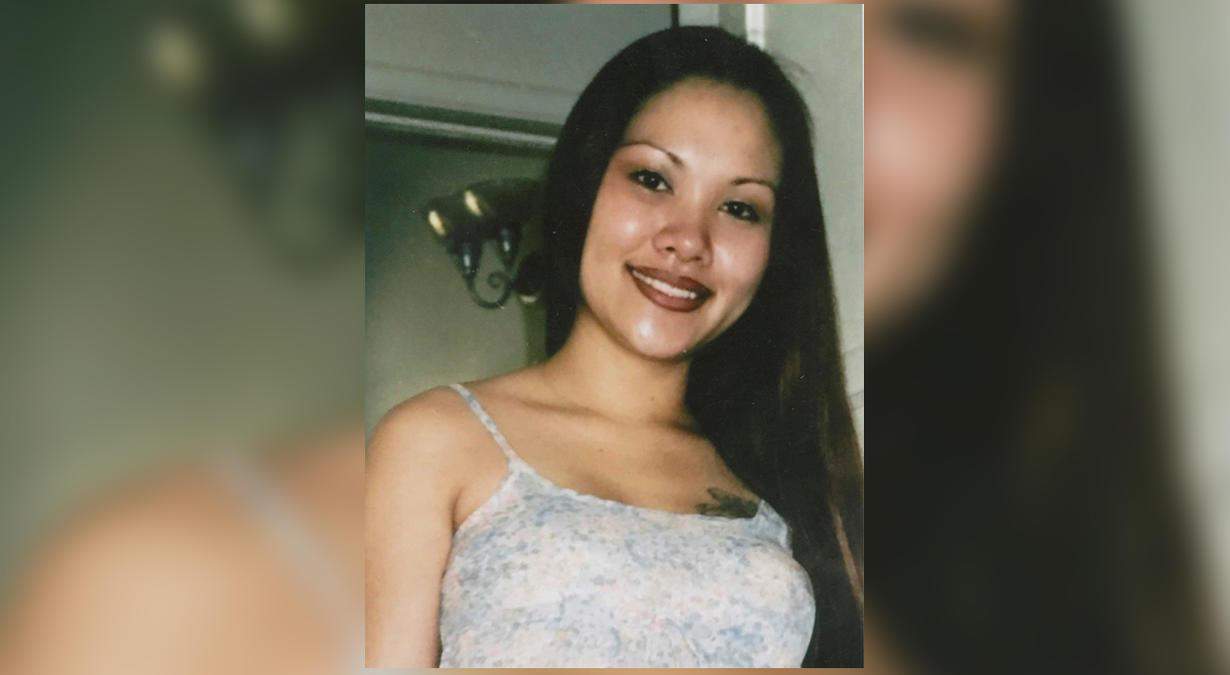 The family of a mentally ill woman who was shot and killed by police responding to a report that she was threatening people with a knife was awarded $9 million by a Los Angeles jury.

Sinuon Pream, 37, was fatally shot Jan. 15, 2017, by Long Beach police, who found her pushing a shopping cart and waving a small knife near the Veterans Administration Hospital in Long Beach. She refused repeated orders to drop the knife and approached officers, who first used a stun gun, according to police.