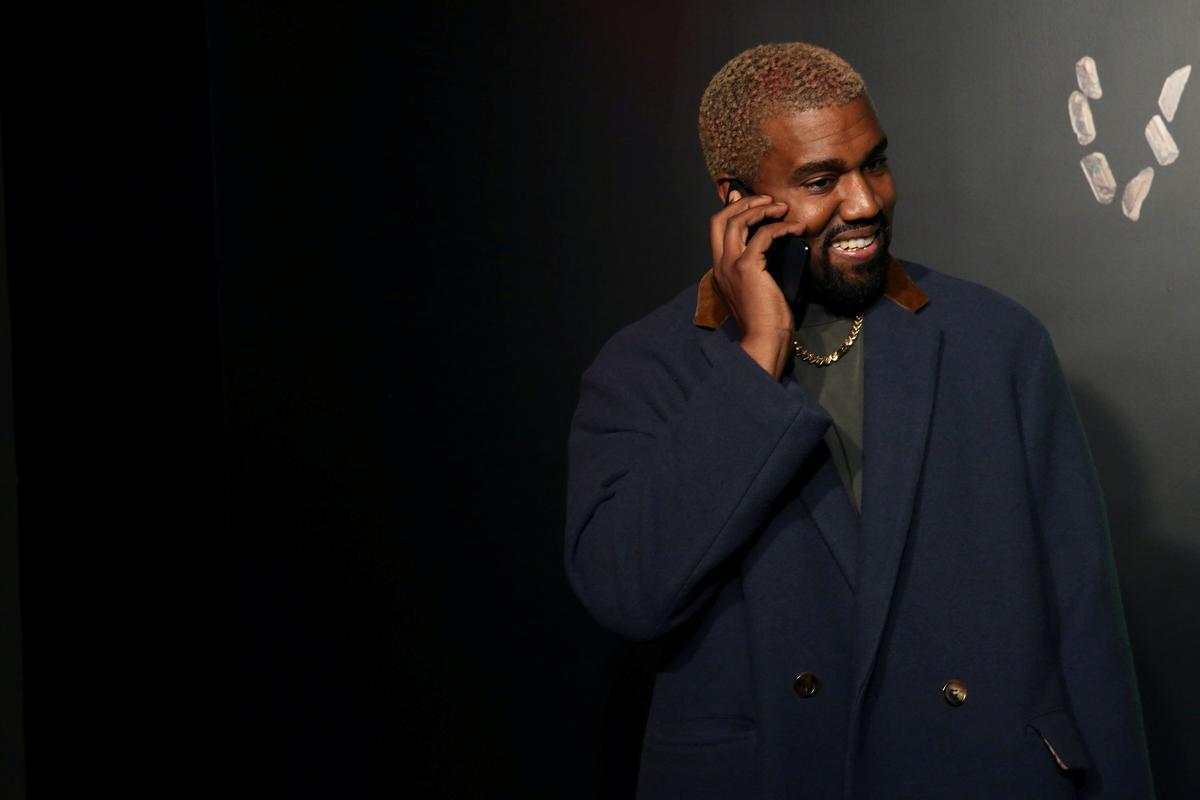 The complaint was filed in Manhattan federal court six days after an unredacted version of West’s own lawsuit in California was made public.

West accused EMI of trying to bind him to a potential lifetime of “servitude” under a lopsided contract that he said became unenforceable on Oct. 1, 2010, and even forbade him from deciding when to “retire as a songwriter.”

Read the source article at reuters.com