Home »  Detroit man had police called for 'gardening while black' 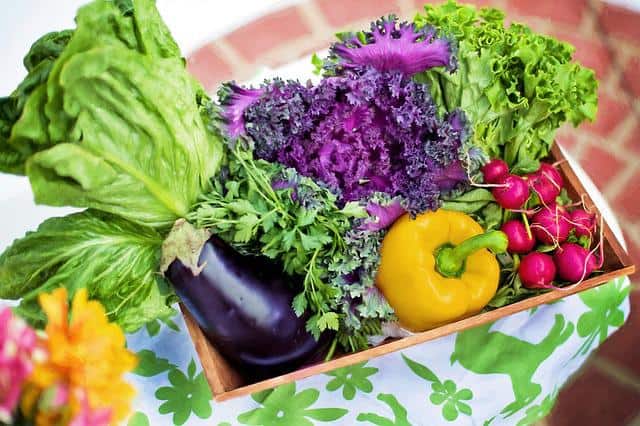 Detroit man had police called for 'gardening while black'

A black Detroit man is suing three white women for damages after they allegedly called police multiple times to stop him from visiting a public park in his old neighborhood, NBC News reported Tuesday.

The 33-year-old Marc Peeples claimed in a lawsuit that Deborah Nash, Martha Callahan and Jennifer Morris fabricated complaints to the Detroit Police between July 2017 and May 2018 while Peeples was trying to cultivate a community garden in a city park.