Home »  Defendant can’t get his property back after appeal 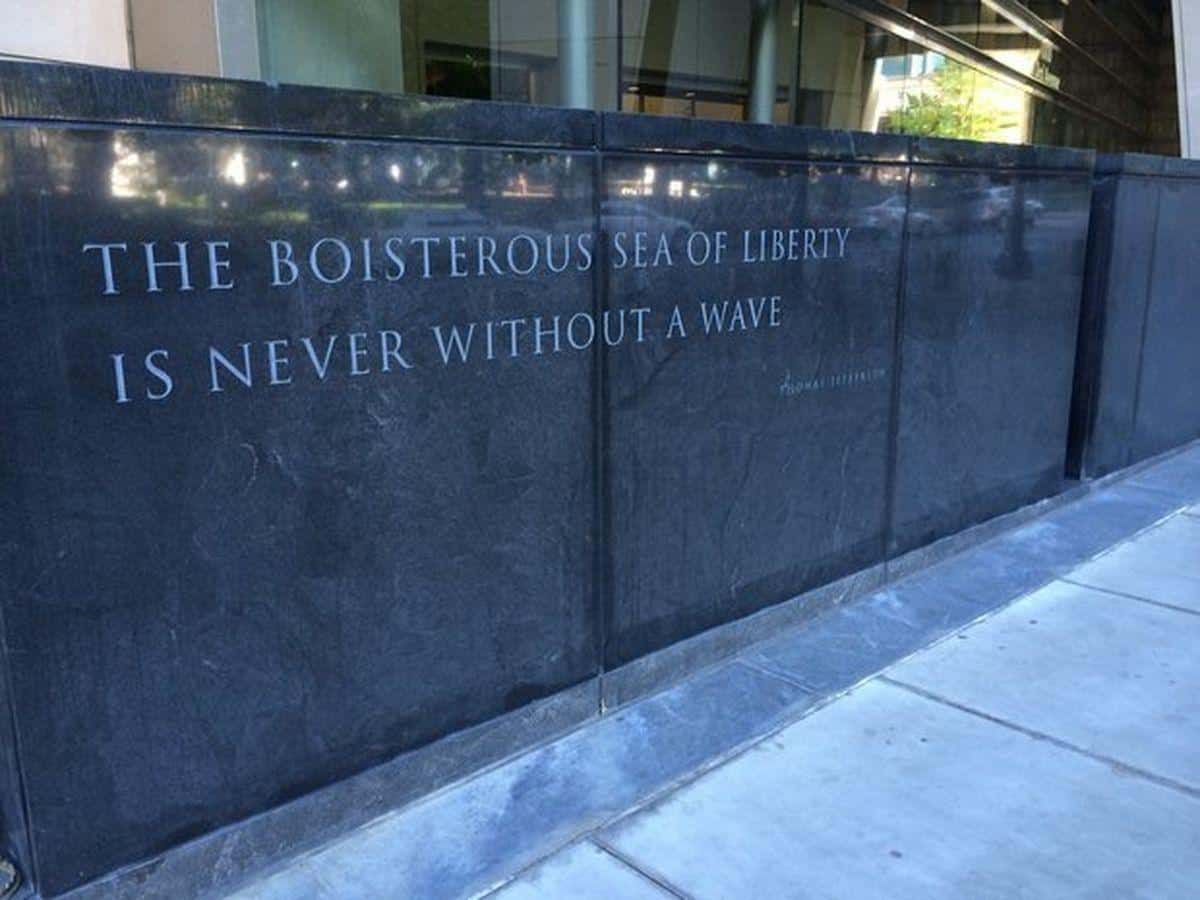 Defendant can’t get his property back after appeal

After a Portland man had his federal drug conviction thrown out on appeal last year, his lawyer filed motions to retrieve his property and cash that were seized at the time of his arrest.

But Mark Patrick Johnson soon learned all that was taken from him when arrested was gone.

His cellphones, bags and a small safe confiscated in the case were destroyed by Portland police. The $7,100 in cash that a deputy removed from his back pocket was ordered by a Multnomah County judge to be forfeited years ago.