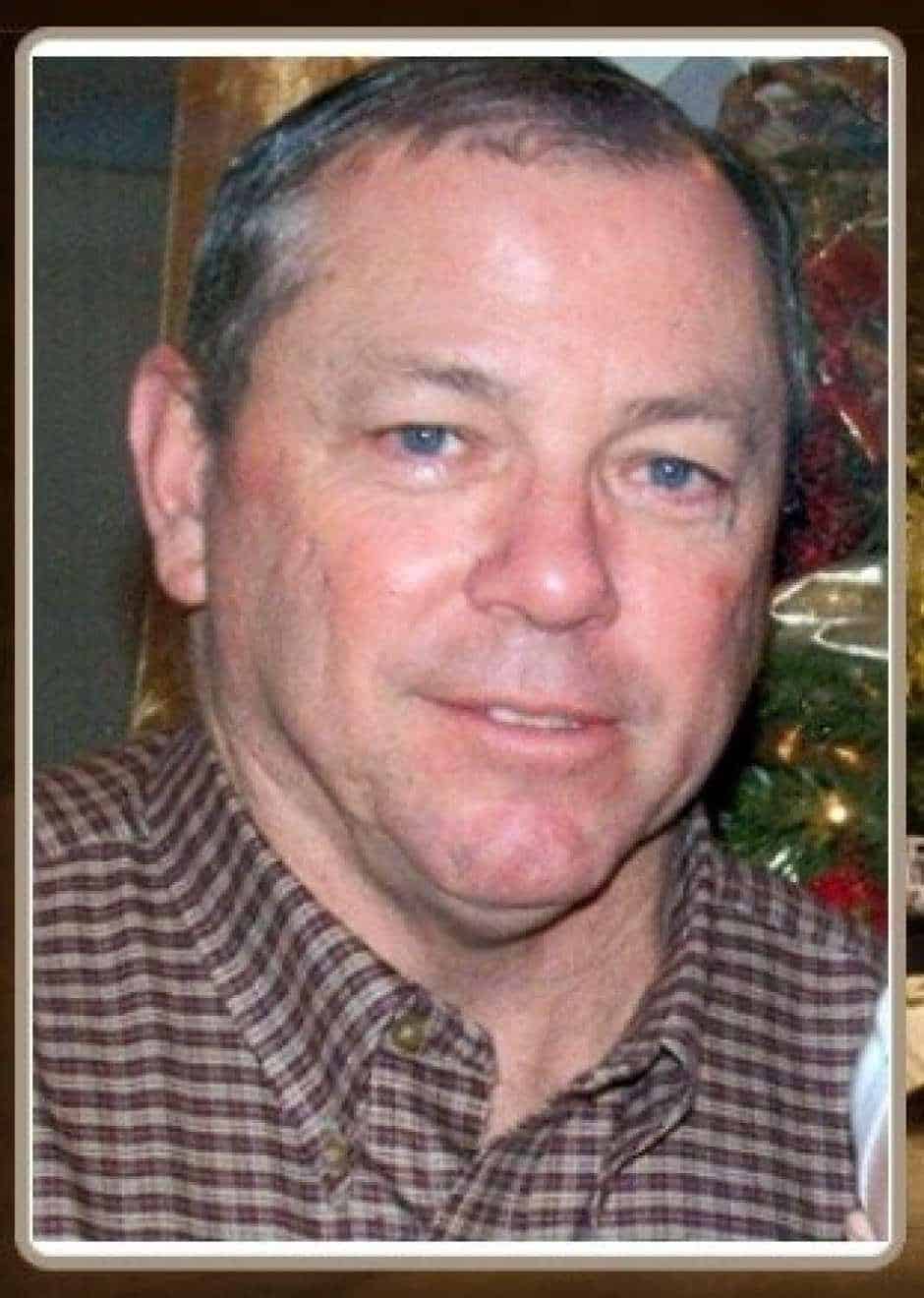 A California jury awarded $21.4 million to the families of two brothers who died of cancer as a result of their exposure to the known cancer-causing chemical benzene.

The families of Gary Eaves and his brother Randy Eaves filed a lawsuit against Union Oil which made the benzene-containing rubber solvent the brothers regularly worked with at their jobs in a tire manufacturing plant. The brothers were longtime employees of the plant and exposed to large amounts of benzene in their work. Gary was diagnosed with non-Hodgkin's lymphoma in June of 2013 at the age of just 59. Randy was first diagnosed with Acute Myelogenous Leukemia in June of 2016 also at the age of 59.