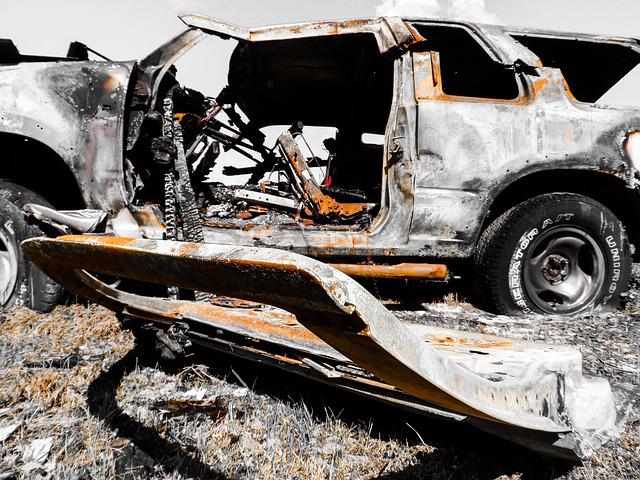 Plaintiff Fermin Villa sued Long Beach after the 2012 accident, when the driver of a vehicle he was riding in attempted to make a tight turn on an on-ramp. The vehicle hopped the curb and then launched off a large boulder in the median of the on-ramp, Villa’s attorney Daniel Balaban of Balaban & Spielberger told jurors during his opening statement.

Balaban told jurors the car then flipped in the air and landed on its roof, crushing it and leaving Villa with severe injuries. He said evidence would show the accident could have been prevented if the city didn’t create an unsafe condition by placing large boulders on the median of an on-ramp.