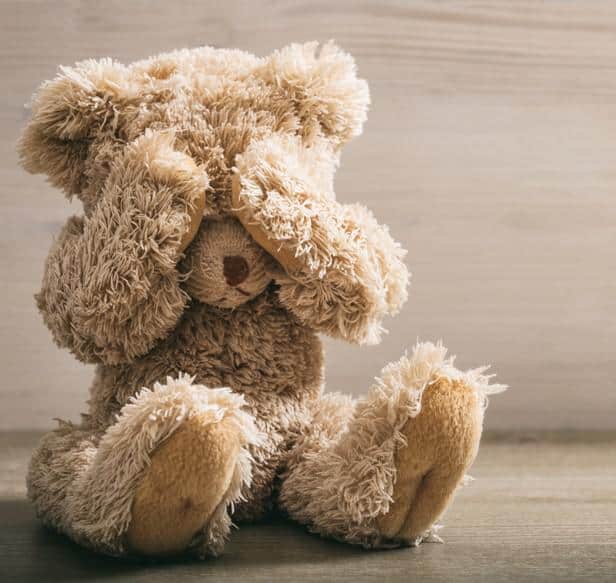 A 15-year-old girl who endured sexual abuse as a child in her El Monte home at the hands of her mother and four men living with them was awarded $45.4 million Thursday in her lawsuit against Los Angeles County, which alleged two social workers had reasonable suspicions she was being molested but failed to inform authorities.

But although two DCFS social workers had reasonable suspicion the girl was being sexually abused because one of the male residents of her apartment had a past arrest record, they did not call the county hotline or notify El Monte police, Ring argued.

Read the source article at globalbankingandfinance.com