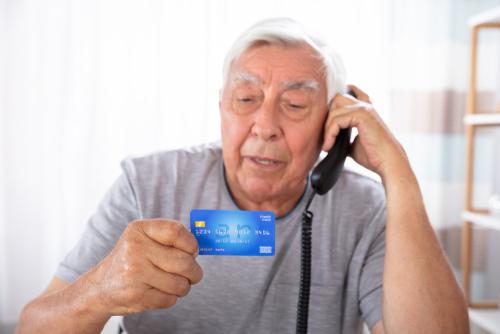 Missouri Attorney General Eric Schmitt said in a statement that the settlement sends "a clear message" that those who commit fraud in Missouri won't "go unpunished."

Kevin Brandes, William Graham and Charles Floyd Anderson sent deceptive mailers to consumers worldwide starting in 2013, the agencies said. The trio operated out of Kansas City, Missouri, along with corporations under their control.

The mailers falsely stated the recipients won large cash prizes but had to pay fees of up to $140 to get them, according to the agencies. Other mailers invited recipients to play "games of skill," but failed to disclose the fees to play or the fact that the final round of the game involved a complex mathematical puzzle that was virtually impossible to solve.

Read the source article at news-journal.com