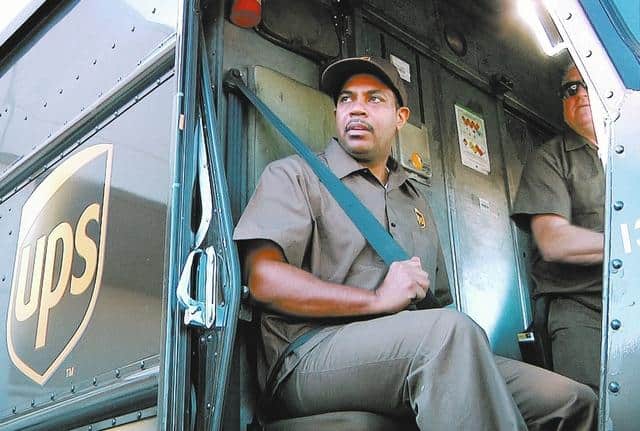 The workers, many of whom have worked for UPS for over two decades, say they were subjected to a slew of racist behavior during their time at the UPS center, including white employees using the racial slur “nigger” and distributing pictures of nooses.

Read the source article at Yahoo