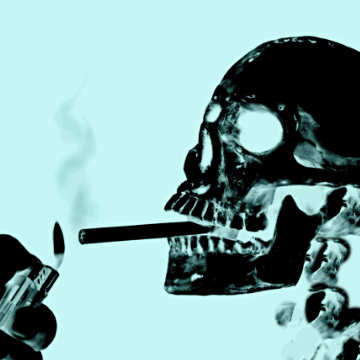 $10M Verdict in Cancer Case Against Philip Morris and RJR

Jurors awarded $10 million to the family of a Florida smoker whose cancer death they linked to cigarettes and a tobacco industry scheme to hide their dangers.

The verdict includes $4 million in punitives imposed against R.J. Reynolds and $2 million imposed against Philip Morris Friday for the role the state court jury found the companies played in the cancer that killed Dorothy Malinkovich in 1994.