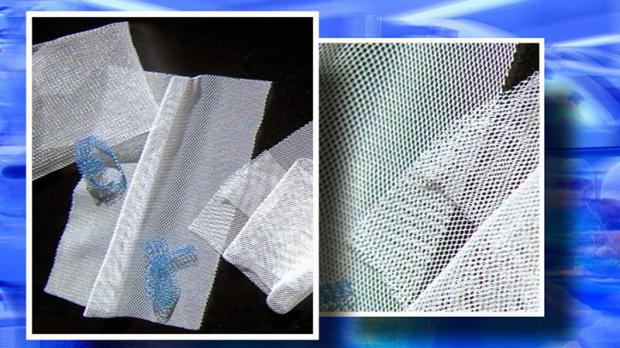 A Lancaster woman was awarded $41 million, including $25 million in punitive damages, by a Philadelphia jury for injuries she suffered from a vaginal mesh device designed and marketed by a Johnson & Johnson subsidiary, her attorney announced Thursday.

The verdict was the sixth multi-million dollar award in a vaginal mesh product trial in Philadelphia.

Suzanne Emmett, 57, was implanted in May 2007 with a mesh product made by Ethicon Inc. to relieve organ prolapse and urinary incontinence.