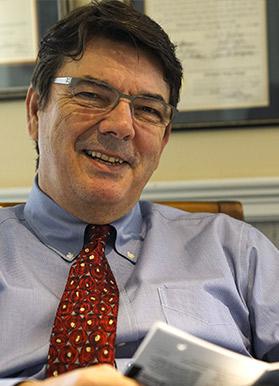 A Massachusetts jury awarded an Orleans lawyer $100,000, a third of what he had requested, after it found an Oklahoma woman defamed him when she accused him of bribing public officials.

The case revolved around a Facebook post Manuel made in 2015. She denied writing the post, which accused Kanaga and “them” of trying to bribe her attorneys, judges and a police officer.

Read the source article at capecodtimes.com