Home »  No Liability for Selling Sperm of Donor With Mental Illness, Criminal Past 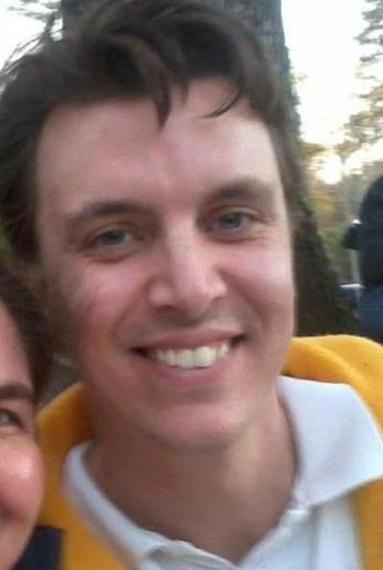 No Liability for Selling Sperm of Donor With Mental Illness, Criminal Past

James Christian Angeles learned he could sell more of his sperm if he lied about his educational achievements., so he became a sperm donor and claimed he was a Ph.D. candidate with an IQ of 160.

It came out that Angeles had dropped out of college, had been diagnosed with schizophrenia, and had a felony conviction. The adopting couple found out the truth after they had two children using the sperm donor. They made various claims in the Northern District of Georgia, but a trial judge dismissed their case because there is no wrongful birth claim in Georgia.