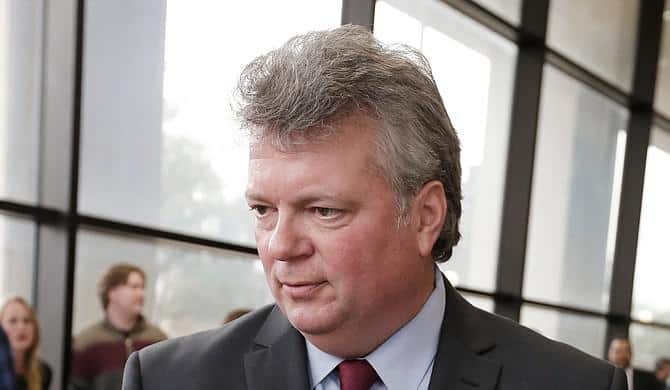 Eleven lawsuits filed by the state of Mississippi against several government contractors that allege bribery and kickbacks of a former Mississippi Department of Corrections (MDOC) commissioner have resulted in $26.6 million in recoveries.

According to the Mississippi Attorney General's Office, the contractors used the bribes and kickbacks on former MDOC Commissioner Christopher Epps to gain and keep government contracts.