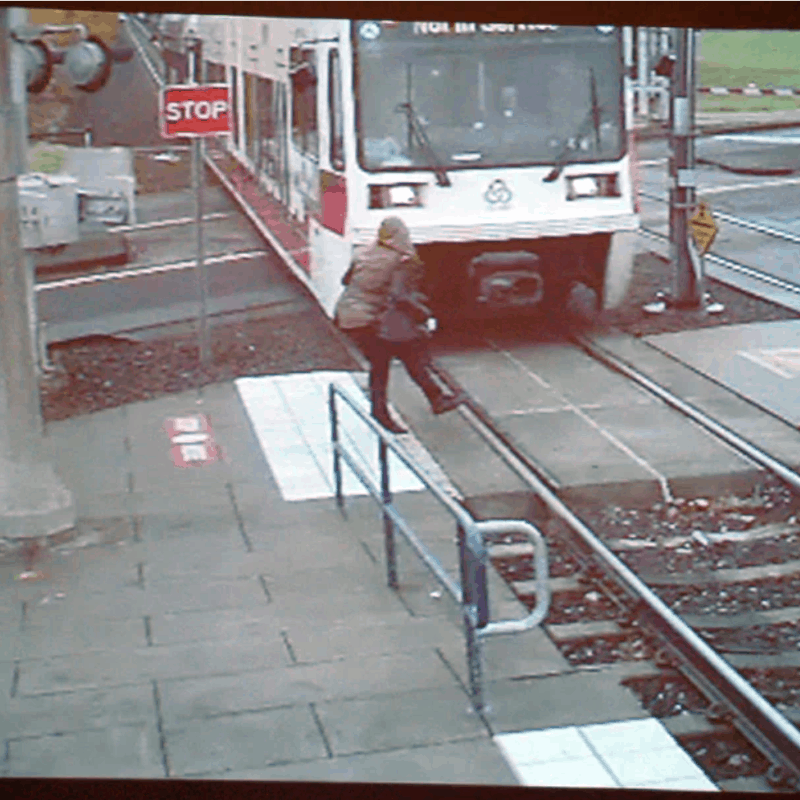 A Portland jury on Monday awarded $15 million to a woman whose right leg was severed by a MAX train as she tried to run across the tracks to catch a train on the other side.

The amount will likely be reduced to as little as $3.58 million or to as much as $8.7 million, under various Oregon laws applying to the case. The amount Laing will receive will be vigorously debated by both sides.