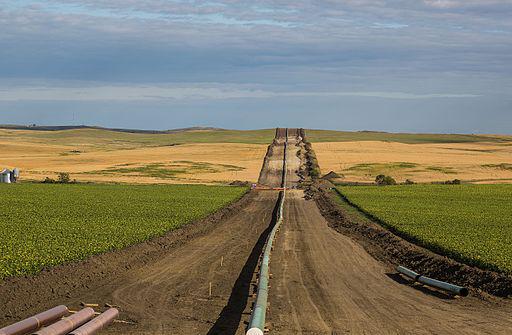 A federal judge in North Dakota dismissed a $900 million racketeering and defamation lawsuit against environmental group Greenpeace by the company that built a nearly 1,200-mile crude oil pipeline across four states.

Energy Transfer’s action stemmed from Greenpeace’s part in the protests of the building of the Dakota Access pipeline. The builder claimed negative publicity it garnered as a result of the protests caused billions of dollars in damages.