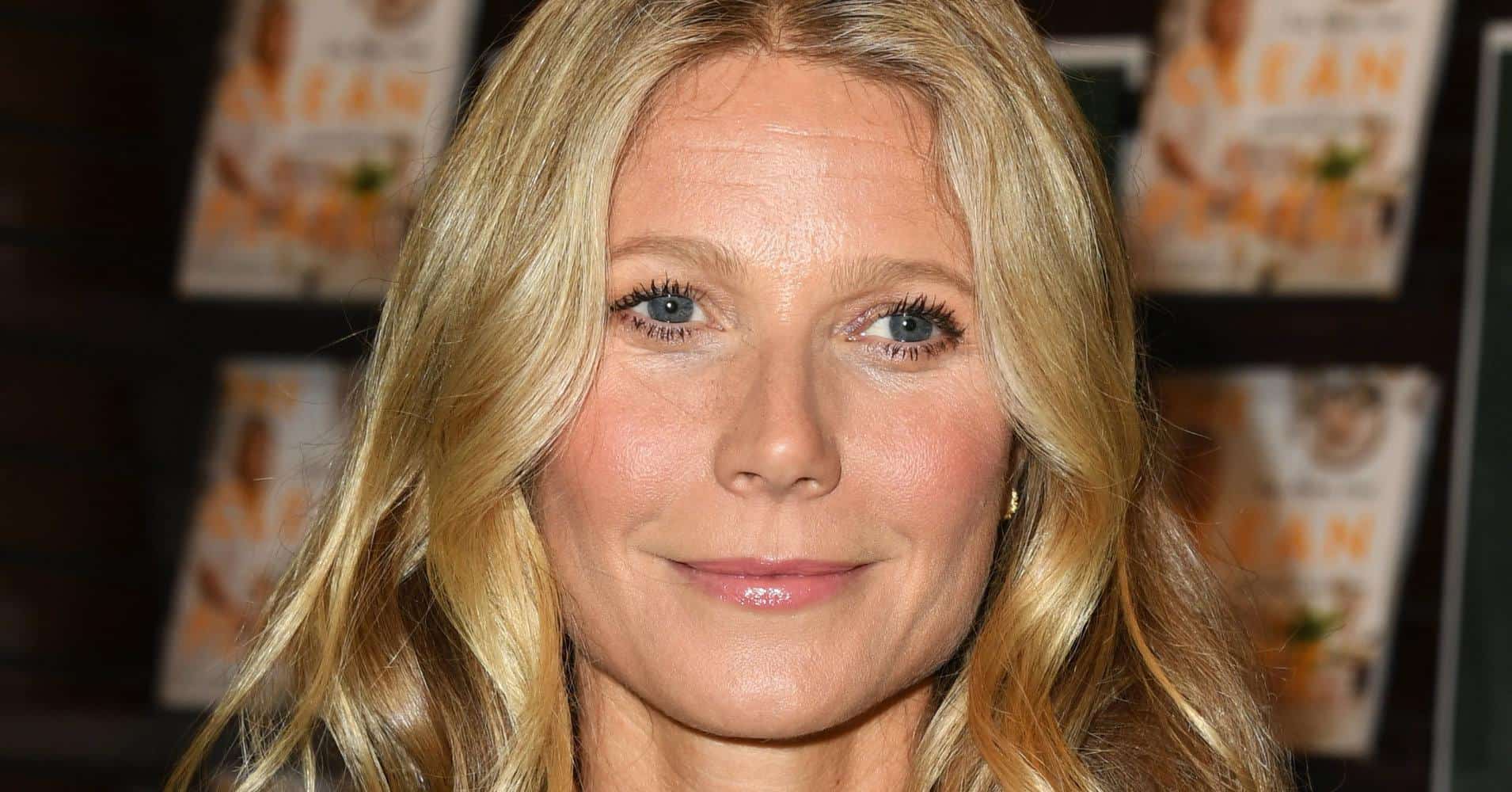 Gwyneth Paltrow is countersuing a man who accused the actress of a “hit and run” ski crash on the Utah slopes in 2016, saying he’s trying to exploit her fame and wealth. Terry Sanderson, a retired optometrist, sued Paltrow last month for $3.1 million, claiming the Oscar winner plowed into him from behind and knocked him unconscious at the Deer Valley Resort in Park City, Utah.

Sanderson, 72, alleges Paltrow was “skiing out of control” and describes the collision as a “hit and run,” according to The Associated Press . Paltrow, in a countersuit filed Wednesday, contends she’s the real victim. She blames Sanderson for the crash and says he’s now trying to take advantage of her celebrity.

Read the source article at HuffPost