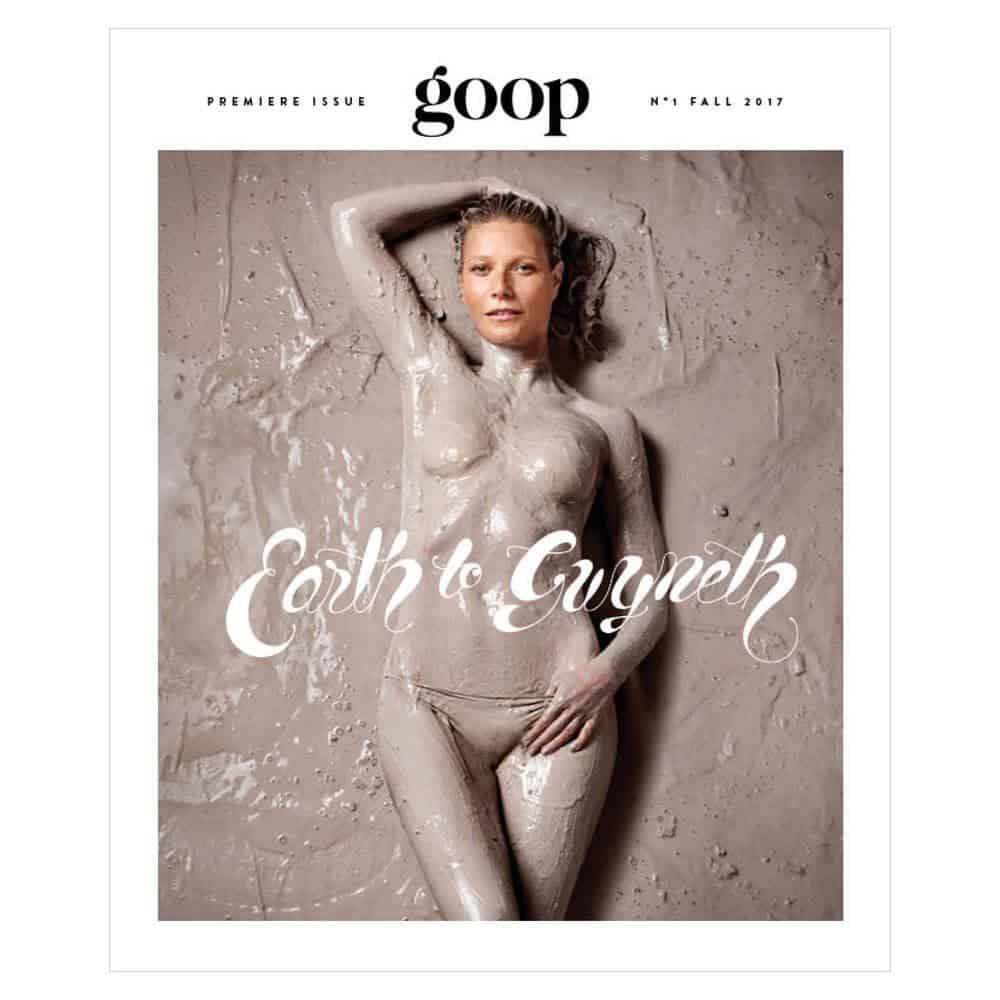 Gwyneth Paltrow has filed a countersuit against a man named Terry Sanderson, a combative move in a legal battle that began in January. Sanderson claimed in his suit that he had been the victim of “a hit-and-run ski crash.” Paltrow filed her countersuit on Feb. 20 and is seeking a jury trial and a symbolic $1 in damages, along with attorney’s fees. She says that Sanderson’s suit is a “meritless claim” and “an attempt to exploit her celebrity and wealth.”

Read the source article at YourTango