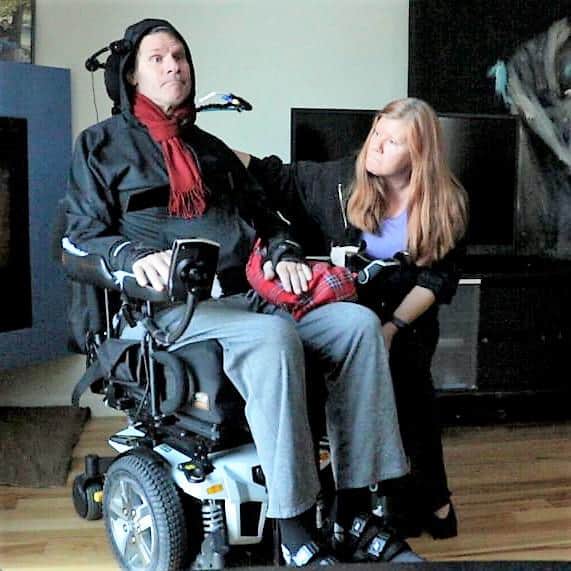 Gary Suydam was struck by two cars and paralyzed on Jan. 27, 2017, as he rode his bike home from work. This month, a jury awarded him more than $52 million in a judgment against a driver and the temp-work company that employed her.

As he lay wounded in the street, a second driver, Stephen Tecmire, followed Brewer into the intersection. Tecmire’s Honda CRV wheel ran over Suydam’s head and dragged him several feet, according to police reports.

Read the source article at denverpost.com