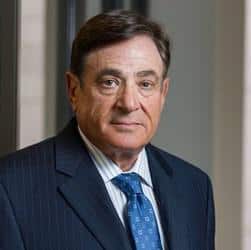 In February 2017, Sanford Wadler, a former in-house lawyer at Bio-Rad, secured a record $11M verdict in his whistleblower retaliation lawsuit. Despite his stellar performance record as an in-house lawyer at Bio-Rad for 25 years, they fired him after he raised concerns about Bio-Rad employees in China violating the FCPA’s bribery and books-and-records provisions. Bio-Rad appealed the verdict, and in a ruling . Wadler retained most of the verdict, including $5 million in punitive damages and $2.96 million in compensatory damages for past economic loss. After the trial, Bio-Rad stipulated to pay $3.5 million in attorneys’ fees and costs. Wadler's win highlights the substantial exposure that companies can face for whistleblower retaliation.