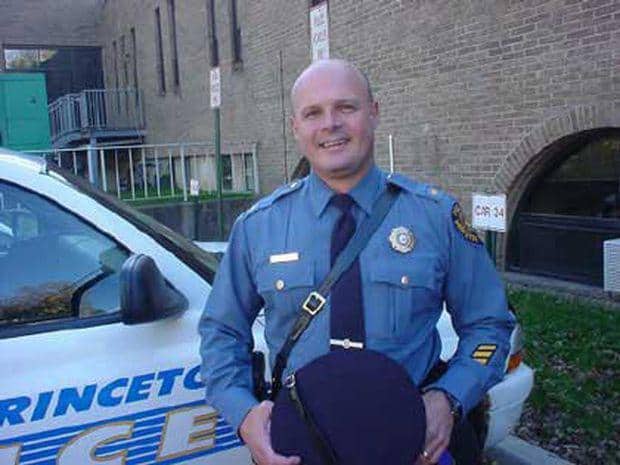 Seven current and former Princeton Police Officers will receive nearly $4 million from the town to settle a years-long sexual harassment and discrimination lawsuit was approved this week. Two will get sums over $1 million.

Officers filed the suit in September 2013, shortly after then-chief David Dudeck was forced to leave the department after allegations of administrative misconduct.