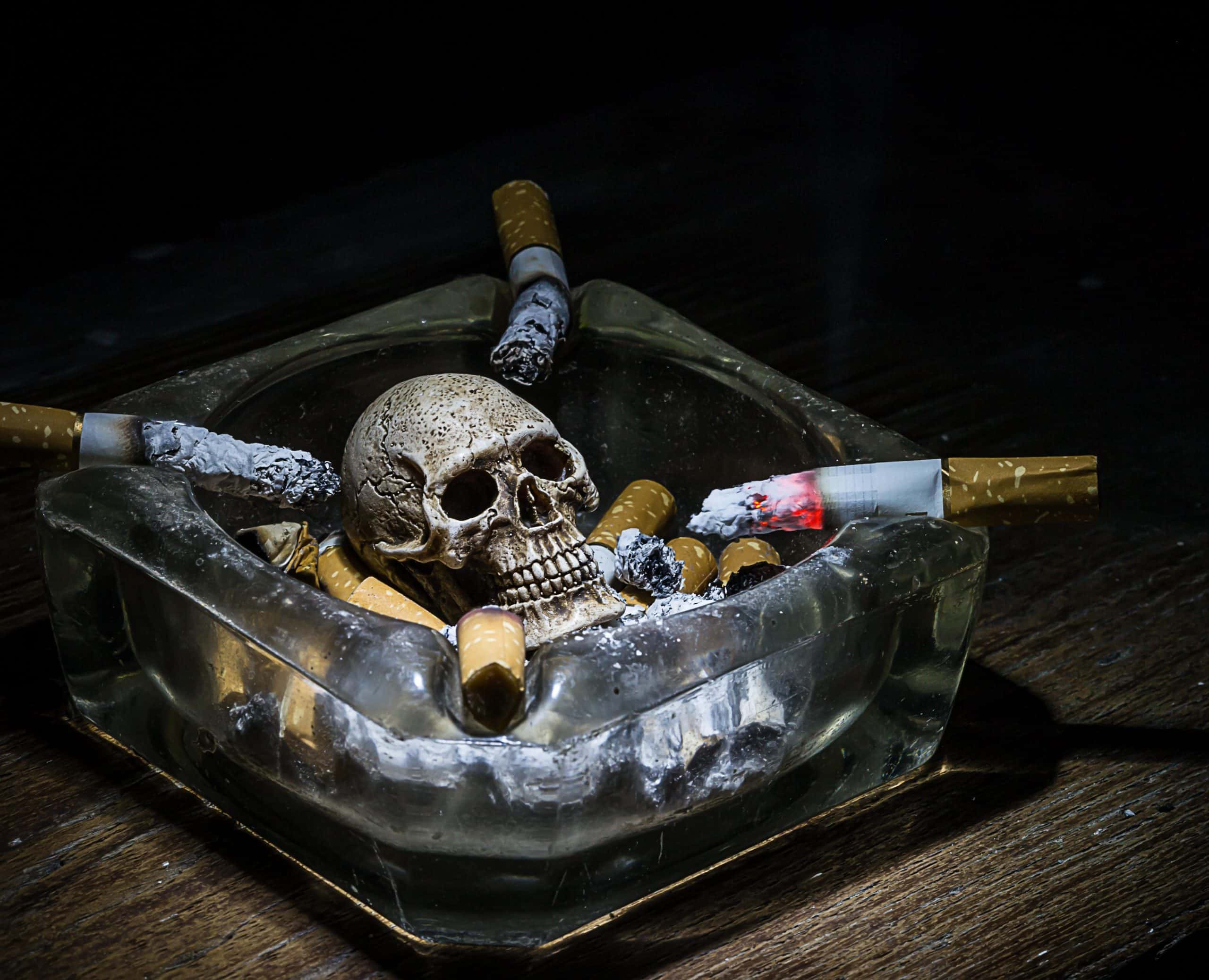 A Florida state court jury hit the nation’s two largest tobacco companies with a $37 million total damage award for the role it found the companies played in a woman’s death after losing a lung to cancer.

Richard Mahfuz claims the companies’ part in a sweeping scheme to hide the dangers of smoking through much of the 20th century hooked his wife to cigarettes and ultimately killed her.