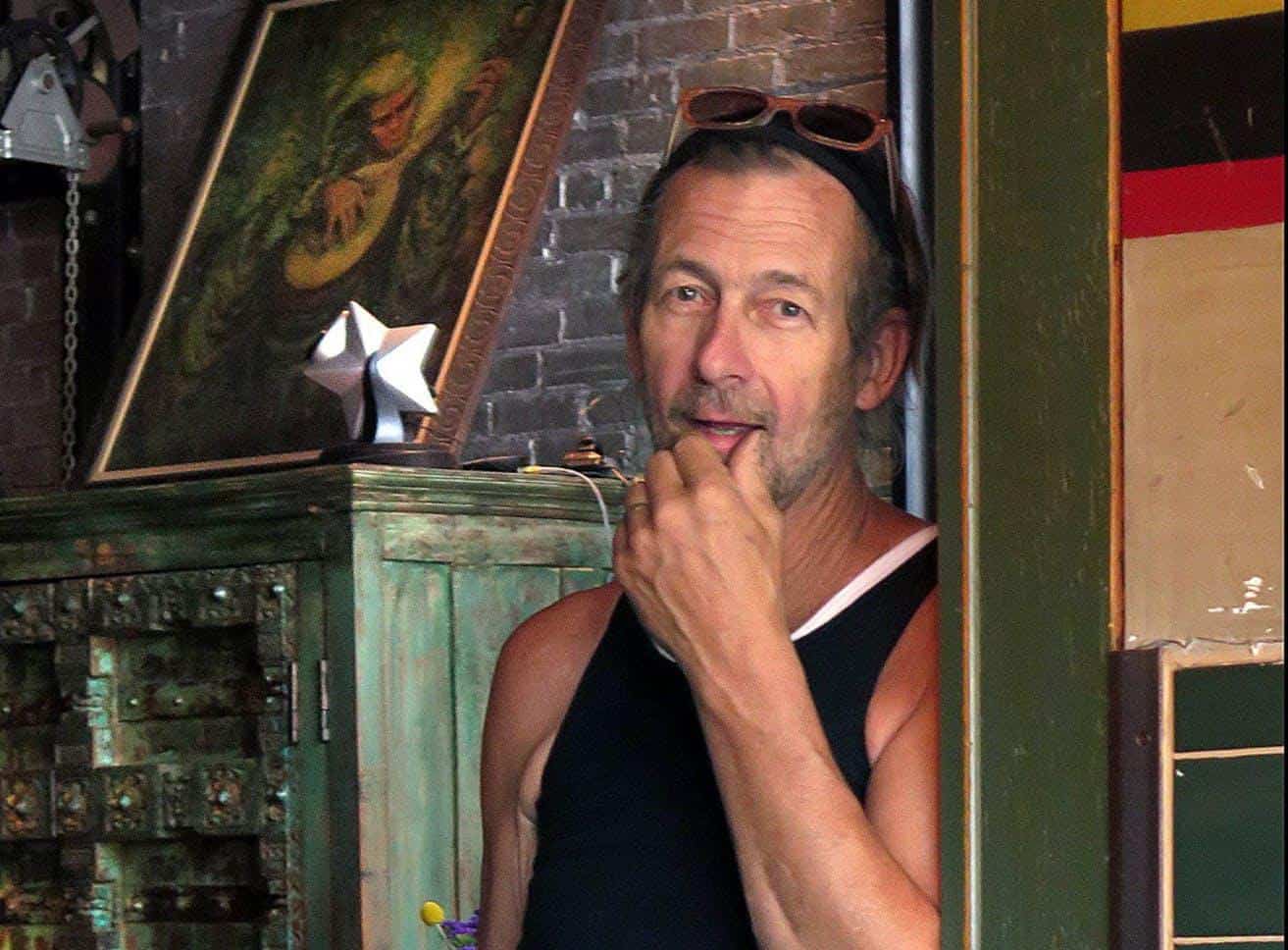 A jury has awarded millions of dollars to a sexual assault survivor who was abused by a man who worked at the Children’s Theatre Company in Minneapolis.

Plaintiff and survivor Laura Stearns doesn’t believe she’ll see any of that as McLean, who represented himself, has fled the country. Stearns says she was only 15 years old when McLean sexually assaulted her while she was a student at the CTC.