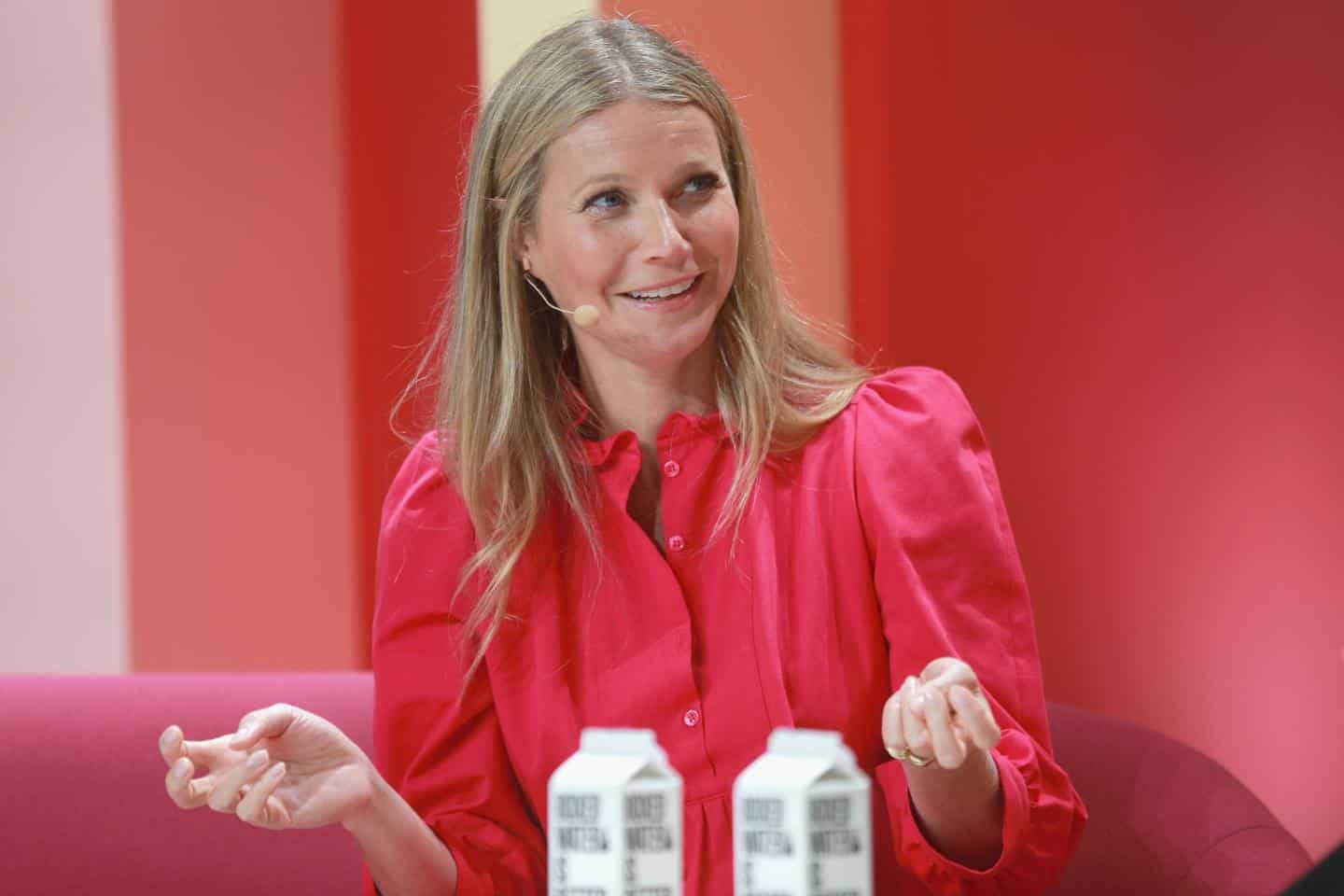 A Utah man has claimed Hollywood actor Gwyneth Paltrow seriously injured him in a “hit-and-run” ski crash. Retired doctor Terry Sanderson, 72, alleges the collision knocked him out and left him with four broken ribs and a brain injury.

Sanderson told reporters Tuesday he’d filed the $3.1 million lawsuit against Paltrow, who he claims was "distracted" and moving “out of control” at the time of the crash.