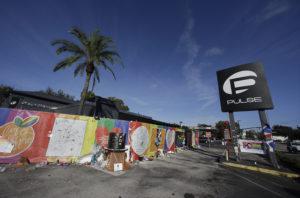 Victims and family members of those killed during the 2016 shooting at the Pulse nightclub in Orlando argued before a Sixth Circuit panel Tuesday to revive wrongful death and Anti-Terrorism Act claims against Twitter and other social media platforms.

The shooting left 49 dead and 53 others wounded. It was carried out by Omar Mateen, a member of the Islamic State group, also called ISIS, described by FBI analysts as “self-radicalized.”