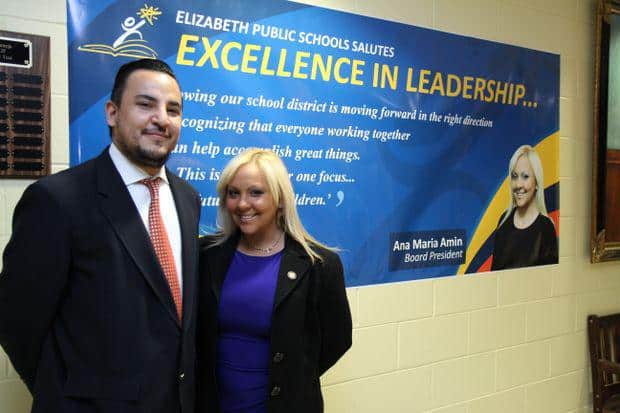 Seven teachers have settled their sexual harassment lawsuit against a former principal and the Elizabeth School Board for $1.78 million, according to the Elizabeth’s School District.

The teachers, all women, alleged in the 2016 suit that Carlos Lucio, the principal of Dr. Antonia Pantoja School No. 27 from 2008 to 2015, kissed or attempted to kiss them, repeatedly sent them inappropriate and unwelcome text messages, gave unwelcome massages and pulled their hair.