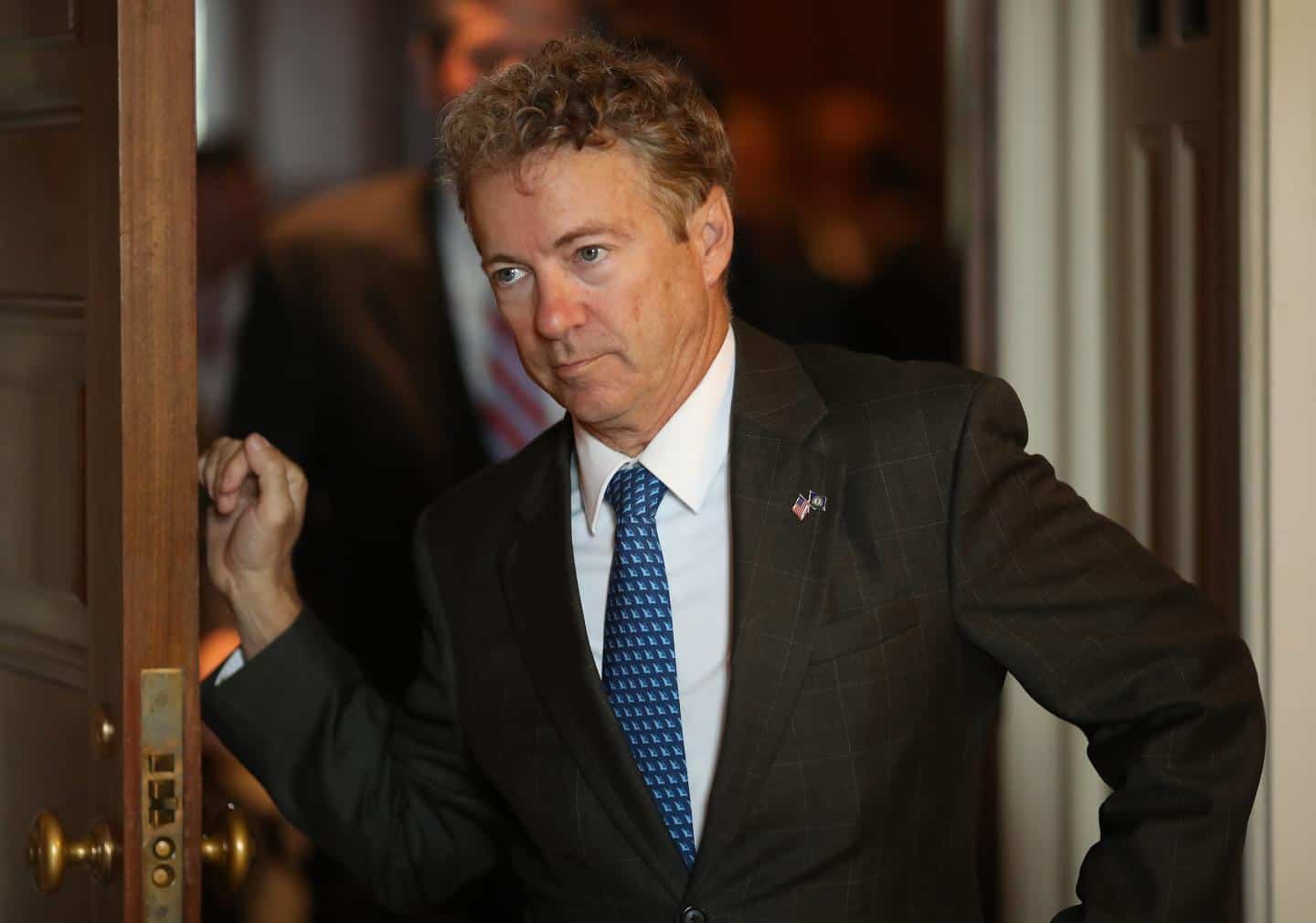 A jury has awarded Senator Rand Paul $580,000 in damages in a lawsuit against a neighbor who broke his ribs in a fight over grass clippings.

Paul was an outspoken Tea Party supporter and ran for the Republican presidential nomination in 2016. However, the attack was not politically motivated.

Retired anesthesiologist Rene Boucher, 60, told the court he “had enough” of Paul’s habit of piling up garden waste near the boundary of their properties in Bowling Green, Kentucky.