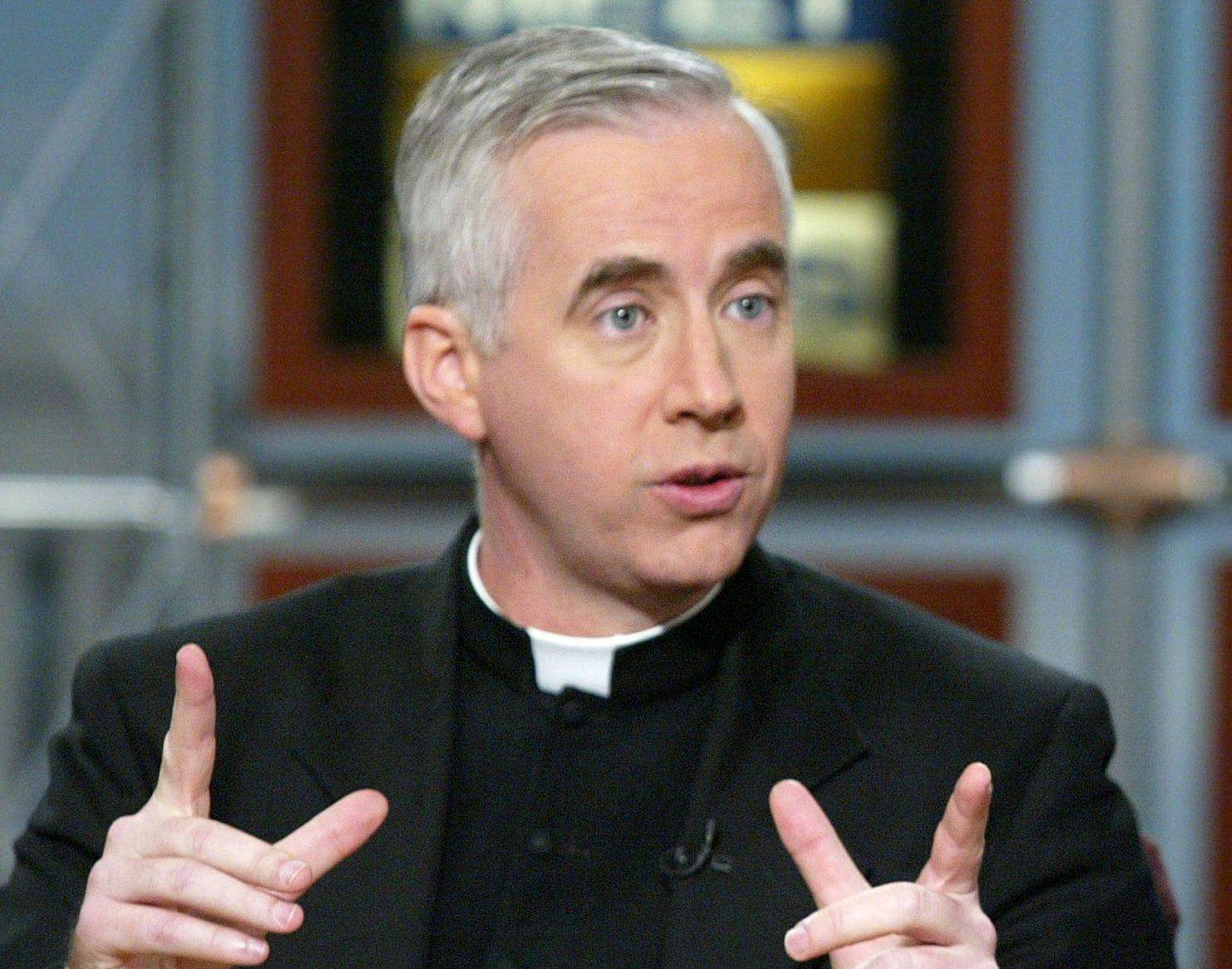 The global Catholic community Opus Dei in 2005 paid $977,000 to settle a sexual misconduct suit against the Rev. C. John McCloskey, a priest well-known for preparing for conversion big-name conservatives — Newt Gingrich, Larry Kudlow and Sam Brownback, among others.

The woman who filed the complaint is a D.C.-area Catholic who was among the many who received spiritual direction from McCloskey through the Catholic Information Center, a K Street hub of Catholic life in downtown Washington. She told The Washington Post that McCloskey groped her several times while she was going to pastoral counseling with him to discuss marital troubles and serious depression.