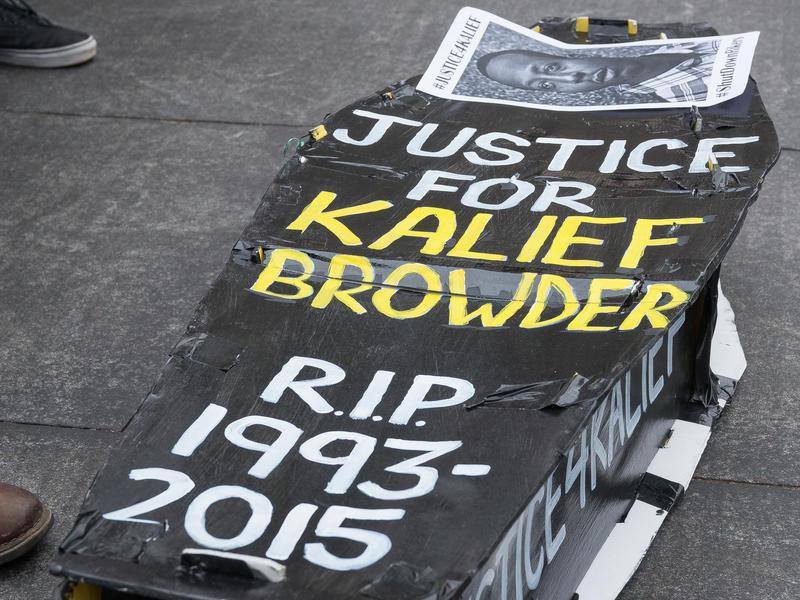 New York City officials announced a $3.3 million settlement with the family of Kalief Browder, who died by suicide after spending nearly three years in Rikers Island, most of it in solitary confinement.

The young man from the Bronx, who spent three years detained on Rikers Island without being tried or convicted, was accused of stealing a backpack.