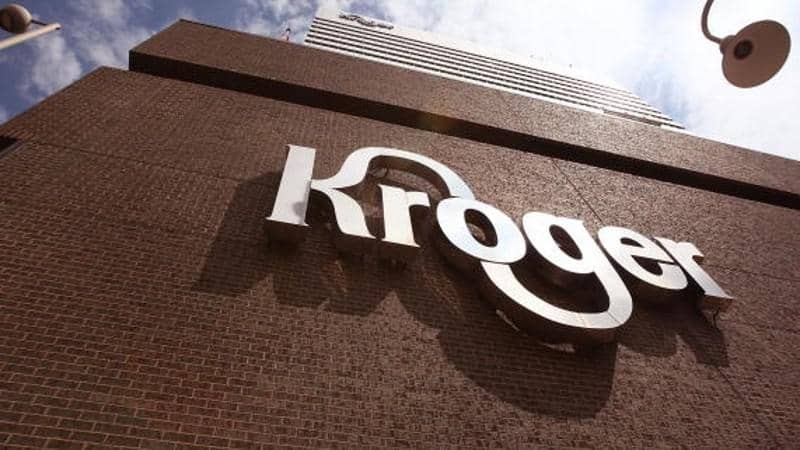 A woman who was injured when a cart at a Kroger grocery store malfunctioned was awarded $2.7 million by a jury, lawyers said.

Zula Wortham said she injured her knee and had to have surgery on her hip after a wheel popped off a shopping cart she was using Aug. 25, 2016, without warning at a Tennessee Kroger.

"A jury rendered a verdict (Friday) in favor of Mrs. Wortham, 91 years old now, and against Kroger for $2.7 million," lawyers for Wortham told FOX13Memphis.

Read the source article at AJC.com