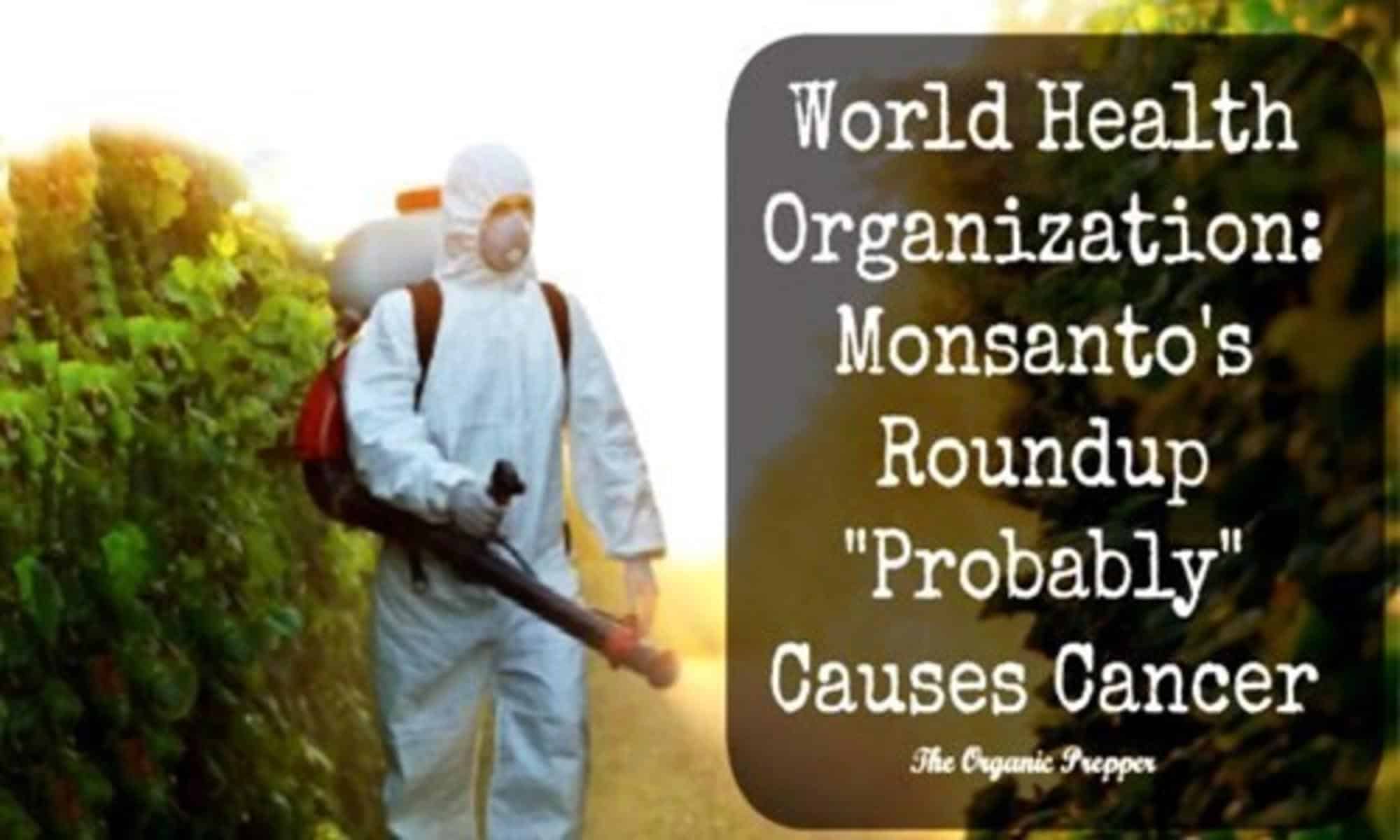 The court said plaintiffs could introduce some evidence of Monsanto’s alleged attempts to ghostwrite studies and influence the findings of scientists and regulators during the first phase of upcoming trials. He said documents which showed the company taking a position on the science or a study introduced during the first phase were “super relevant.”