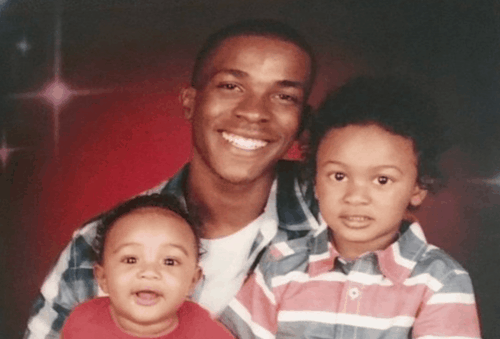 The family of Stephon Clark, the unarmed black man who was fatally shot by Sacramento police officers in his grandparents’ backyard in 2018, filed a $20 million wrongful death lawsuit against the city Monday.

The family claims two officers didn’t identify themselves when they chased Clark through a Sacramento neighborhood before eventually shooting at him 20 times, all while his grandparents “watched in horror.” The 22-year-old father of two was unarmed and clutching a cellphone when officers fired on him.