Home »  $4.6 billion awarded in July to 22 women who claimed its product caused their ovarian cancer. 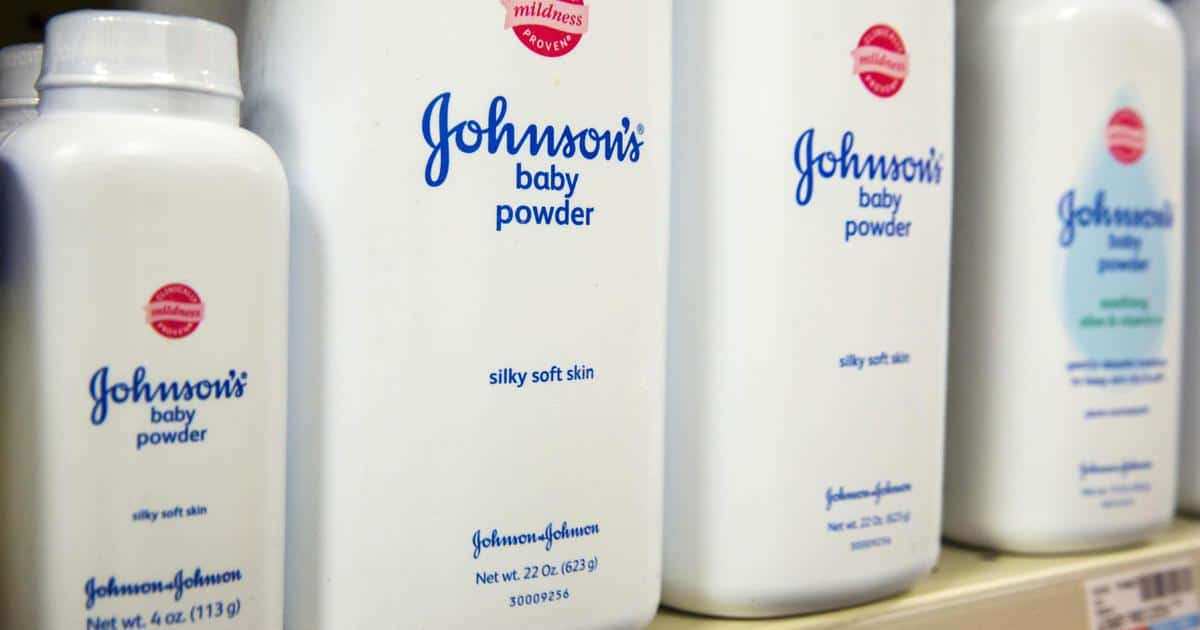 $4.6 billion awarded in July to 22 women who claimed its product caused their ovarian cancer.

A St. Louis jury on Thursday awarded nearly $4.7 billion in total damages to 22 women and their families after they claimed asbestos in Johnson & Johnson talcum powder contributed to their ovarian cancer. It was the first case against the company that focused on asbestos in the powder.

The jury announced the $4.14 billion award in punitive damages shortly after awarding $550 million in compensatory damages after a six-week trial in St. Louis Circuit Court.