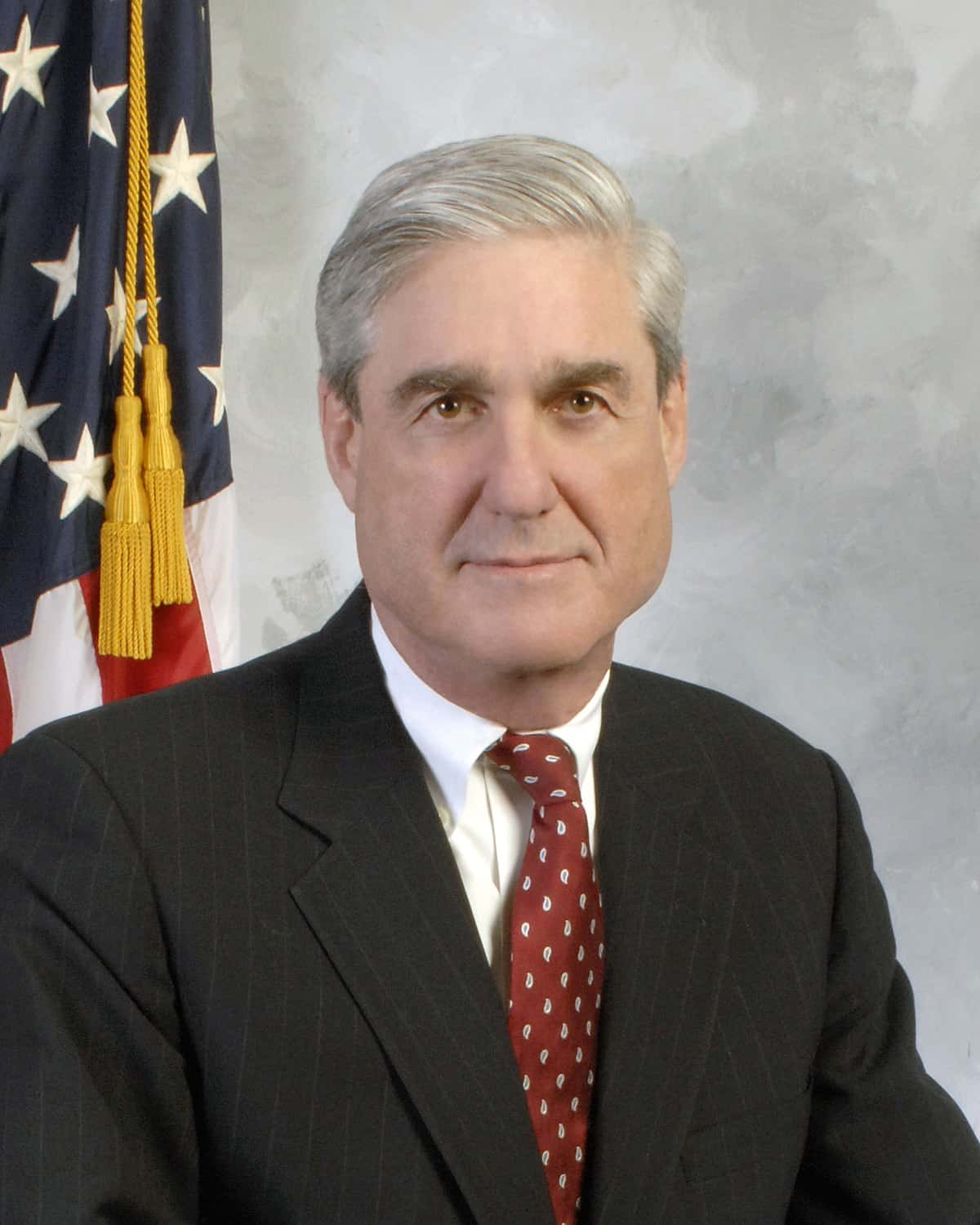 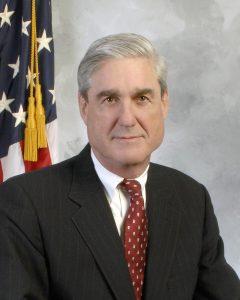 CNN legal analyst Jeffrey Toobin says Robert Mueller's recommendation that former National Security Adviser Michael Flynn serve no prison time in exchange for his cooperation should send a signal to President Trump. And that signal is that it's time to be nervous about the investigation. Mueller says Flynn provided "substantial" assistance to his investigation of Russian influence in the 2016 presidential election. You can read the heavily-redacted sentencing recommendation document here.