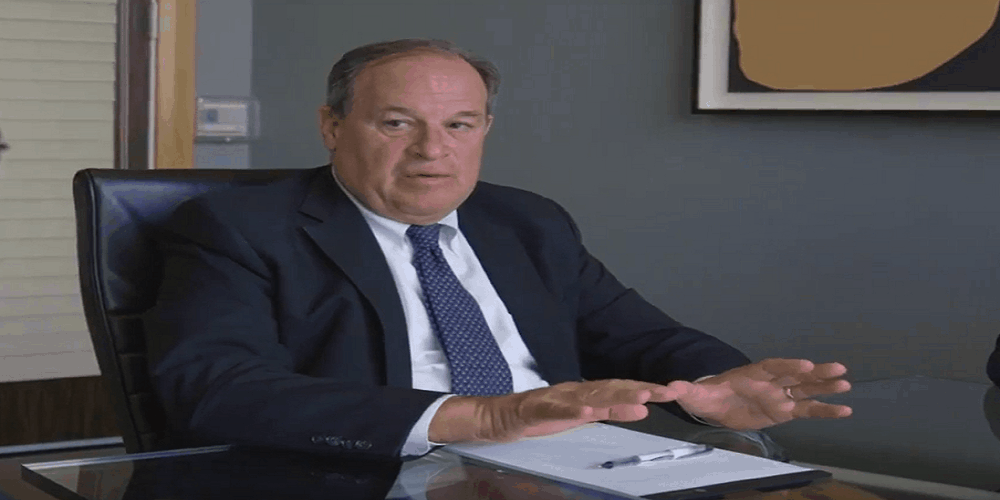 Class action lawyers who see arbitration as a mortal threat to their business have found unlikely allies among some of the nation’s most conservative state officials.

The State Financial Officers Foundation, which bills itself as “the nation’s largest and leading organization for free market-focused state treasurers,” wrote a letter to the Securities and Exchange Commission last month opposing any move to allow companies to require investors to arbitrate disputes instead of filing class actions.

The Nov. 13 letter extolled class actions as “the primary mechanism for compensating defrauded investors” and said mandatory arbitration “would do ...