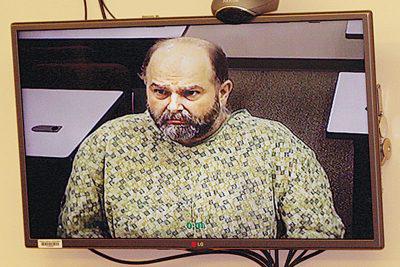 A mother of five filed a wrongful death lawsuit against the Oregon State Psychiatric Security Review Board in state court Wednesday, accusing it of prematurely releasing an inmate who killed two people after release.

Less than a month after being discharged, Anthony Montwheeler allegedly stabbed his ex-wife to death and then intentionally drove head-on into the car of Jessica and David Bates during a police chase, resulting in David’s death.