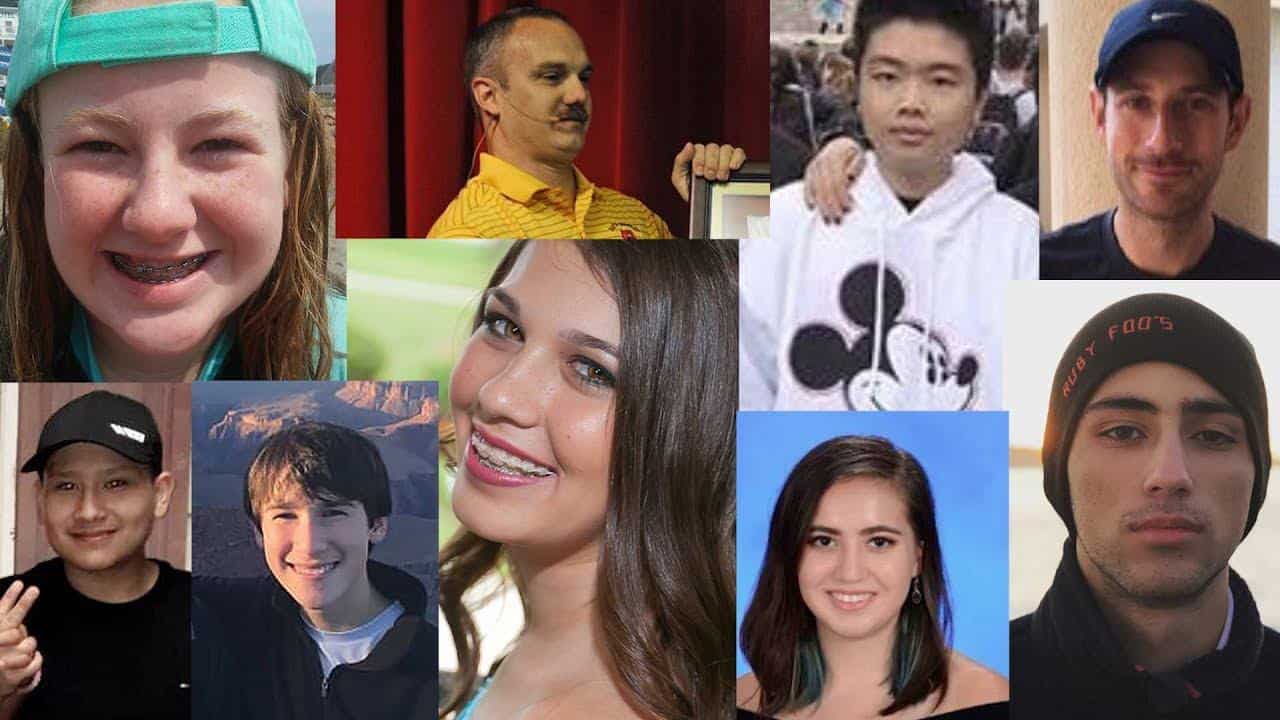 A federal judge on Monday ruled that Broward County schools and the Sheriff’s Office were not legally obligated to protect and shield students in the shooting that occurred at Marjory Stoneman Douglas High School in Parkland, Fla., last February.

U.S. District Judge Beth Bloom tossed out a lawsuit brought by 15 students who survived the school shooting that argued the Sheriff’s Office and the Broward school district had a legal duty to protect them during the massacre.