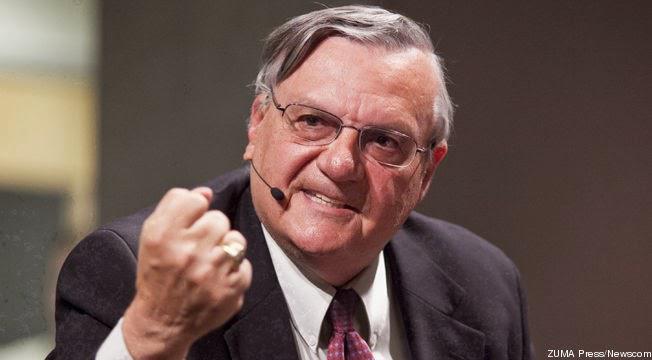 Trump pardoned Arpaio in 2017 after the former Maricopa County sheriff was found guilty of criminal contempt for ignoring a court order directing his office to stop detaining people it suspected of being in the country illegally.