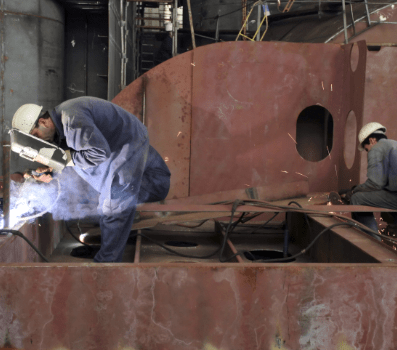 Fraser Shipyards has settled lawsuits involving dozens of workers who were exposed to lead while working on an old freighter in Superior, the company said.

Fraser has agreed to pay $7.5 million to more than 60 workers who were exposed to lead paint. The workers were involved in a 2016 engine repowering project for the freighter Herbert C. Jackson at Fraser’s Superior yards.